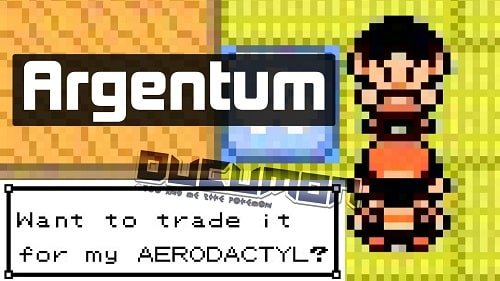 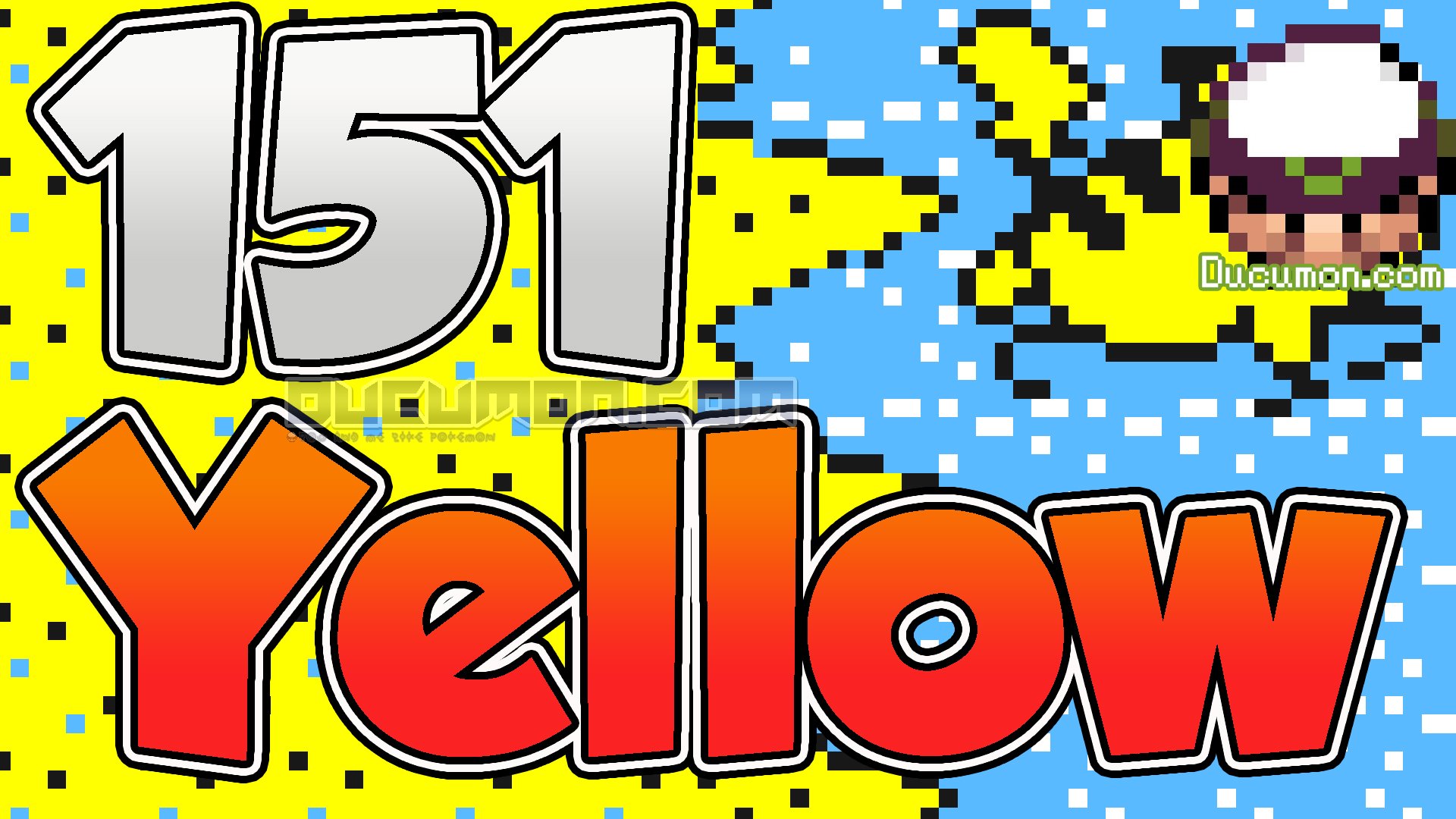 1) ABOUT POKEMON YELLOW 151
Dear player, thank you for taking an interest in Pokemon Yellow: 151. This rom-hack is intended for emulator players,
like me, who simply want to play through the original Pokemon Yellow, complete their pokedex 100%, and have access to the
surfing beach-house. The problems with playing on emulators these days is that there are no promotional pokemon events to
go to, there is no connectivity to Pokemon Stadium, and trading across games, while possible, is not only tricky to do,
but also feels totally unnantural. Many players have solved the problem by using cheat-codes to temporarily activate
the abilty to capture the “missing pokemon”, but to many players it still feels unnantural and, well, like cheating.

The solutions I have implemented here are supposed to feel as natural as possible, where players should not feel
as if they’ve cheated or that they are even playing a hack – think of this project as more of a patch. Players will
have the ability to encounter all missing Pokemon in the most natural ways possible, where each encounter, trade,
and shop edit has been carefully planned, with strong consideration of:

The only other liberty I have taken with this patch is to replace any real-world references (locations and animals)
with appropriate Pokemon world counterparts. In doing so, I’ve once again carefully considered main-line Pokemon game stories
and have ret-conned the relevant new information into those replacements: The chef on the S.S. Anne has replaced the salmon
on his menu, and Lt.Surge is no longer known as the Lightning American – but rest assured, Pokemon fans will be more than
happy with the replacements. – I have not re-written any other lines that did not need them! the only other line that has
changed, is that the game programmer’s computer which tells you not to mess with the code, now reveals the patch version number.

Please enjoy the ultimate vanilla Pokemon Yellow experience, I promise you will find more enjoyment in trying to complete the
game without reading the spoiler section 3 Pokemon location guide!

2) SPOILER-FREE DETAILS
WILD POKEMON
All wild Pokemon missing from Yellow were added into appropriate routes from Red, Blue and/or Green, or to
match with the original television run (as was the idea for Pokemon Yellow in the first place)
For any Pokemon that needed new places, plenty of consideration has been given to location and rarity.

TRADES
In-game trades have been redone to be more useful, complete with new nicknames. The nicknames of the new
trades were thought about very carefully so that they were very live-with-able, but still celebrate the
spirit of vanilla Yellow. I had considered nicknaming the Pokemon what their species name is, but then a
bit of immersion would be broken when the name-rater says that is a wonderful nickname! – when it’s kinda
not.

MAP
One VERY minor change to eliminate one instance where you could soft-lock yourself, and a few VERY
minor changes in one city to make movement easier.

TEXT
VERY minor changes to text eliminate real world locations and animals. I have left some general animals
alone, otherwise it starts to be a huge rewriting of Pokemon lore – Pokedex entries saying Ekans is a “snake”
or general words like “bird” have been left alone. However, specific animals like “salmon” have been replaced.
In one instance you will find an NPC who used to talk about being in a real world location, who now speaks of
being in JOHTO – and this character now ties Yellow, Gold, Silver, and Crystal closer together.

3) SPOILER SECTION: EXACT CHANGES AND LOCATIONS
I REALLY think you will enjoy this game more without looking further, but if you must…

PIKACHU
The Pikachu you receive from Prof. Oak already knows SURF which allows you to play the surfing mini-game at the Surf House
just south of Fuchsia City. Pikachu can also ferry you across water on it’s surfboard once you have acquired the appropriate
badge.

Note: I am currently looking for a way to update this so that Pikachu is compatible with the HM. This will give players a
choice, and will prevent the early game from being as easy as it is now. (see section 4 for wishlist changes)

TEXT
1) Arcanine Pokedex entry changes the reference from “China” to “Kanto”
2) Lt. Surge is now known as “The Lightning Unovan” (removes the American reference, and retcons the modern cannon fact
that Lt.Surge actually is from Unova.
3) Le Chef on the S.S. Ann now prepares “Salade de Karp”, “Shellder au Four”, and uses Tauros Beef, instead of preparing Salmon
and Eel dishes. (Also does a better job with Kalos (French) language).
4) TENTACOOL sometimes drift into the ship instead of “Jellyfish” (Tentacool still is a “jellyfish” pokemon)
5) SPACE SHUTTLE COLUMBIA is now SPACE SHUTTLE MOSSDEEP
6) Mew Diary updated from “Guyana, South America,” to Pokemon cannon “Faraway Island, HOENN”
7) A scientist working at Silph who battles you is no longer upset that the Silph President sent him to
TIKSI, Russia. Now he’s angry that the Silph President did not allow him to transfer to the JOHTO
branch, near his family in AZALEA TOWN. This eliminates the real world reference, but also ties this
scientist into the lore started in GS, where Kurt’s son (Maizie’s father), who is never seen, is said
to be working for Silph. In RB you show up as they are nearing completion of the Master Ball
(something Kurt’s son would be invaluable for).
8) “It’s the game program! Messing with it could bug out the game!” now says…
“It’s the game program! It looks like it has patch version 2.1!”

MAP
1) Fuchsia City: Minor changes made to: easily access the Pokemart from the south-west, easily access the
Pokecenter & Gym from the east, and to get around the CUT-bushes to get to the Safari Zone.
2) A few bits of debris were removed from Cinnabar Mansion to prevent the possibility of getting soft-locked. 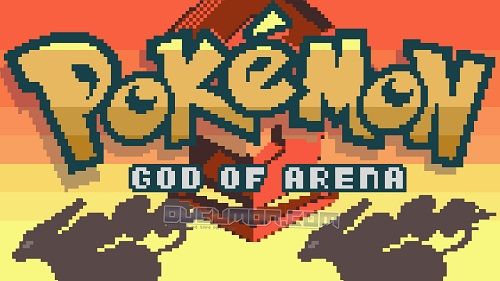